Livestock specialist, Walter Day and Sons, is one of the most experienced companies in the industry, trading now for nearly eight decades. Andrew Day is the third generation family manager of the Bourne-based company and was looking to update the image of the company, yet in-keeping with their long-standing heritage.

I’ve recently taken over the reins of the company and thought it was time to update two of our older Fodens. They’re quite dated now, but we’re fans of the Fodens, so we were keen to source two high quality DAFs. We are always really thorough when it comes to sourcing the best vehicles, so when we went check out one of Secondhand Trucks’ DAFs with Matt Heath, it was really reassuring to be allowed to inspect the vehicle with a fine toothcomb. The vehicles are really well looked after. There was barely a mark on them, which is rare, especially for a four-year old truck.

It was really important that we got the livery spot on and Matt and his team did a better job than our usual supplier and all from just a photo! You’d be hard pushed to find vehicles of this quality on the market. We couldn’t fault the service we received from Matt in any way. He’s very true to his word and both vehicles were ready to collect, exactly as he described.

“You would be hard pushed to find anything of that quality in the market. We couldn’t fault the service in any way” 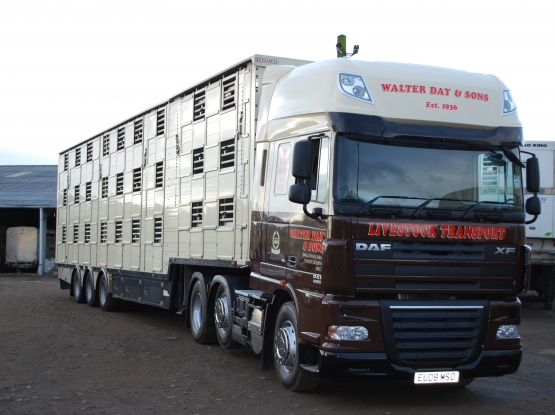 “You would be hard pushed to find anything of that quality in the market. We couldn't fault the service in any way...” 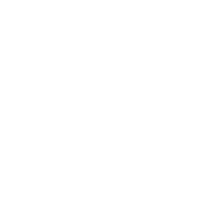